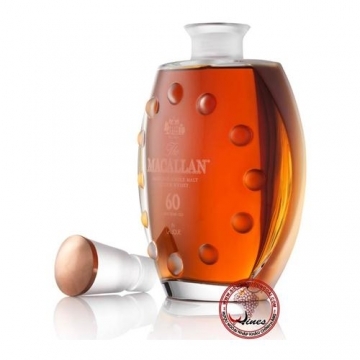 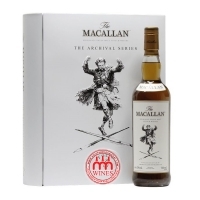 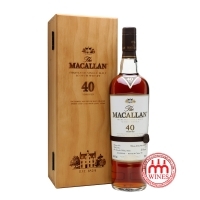 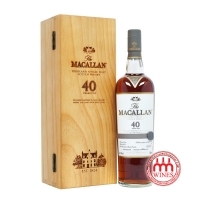 When you go to Costco, you think about buying things like bulk cereals, milk, or big peanut butter barrels. But in an Arizona Costco, you can again buy a bottle of $ 30,000 of the 60-year Macallan Old Single Malt line while the world is rare. According to MyFoxPhoenix.com, only 400 rare bottles of scotch whiskey have been sold worldwide, and only 72 bottles sold in the US, and here they have a closer look at the bottles and more details.

The Macallan Scotch whiskey distillery began operating in 1824, with a history of producing this famous wine line for nearly 200 years. In 2011, the company released the 60-year Macallan Old Malt, the latest version of Lalique Six pillars of the company, celebrating the various occasions of the Macallan making process.

Behind the unique French crystal bottle, Lalique, is designed with copper knob around the bottle and rivet buttons like the features on the bottle.

Bottles are usually sold for about $ 30,000 but not always available on the market because of its limited number. Depending on the region and the number of leftovers in the world, Macallan 60 Yo has different prices. Currently returning to Vietnam through the hands of Macallan and Macallan lovers, the 60-year-old Macallan has been sold for 650 million or US $ 32,500 in Vietnam.

Nose:  Complex, cinnamon, apple pie and lemon blend together with blackcurrant leaves and polished oak, all covered with peat

A bit of my surprise that is amazing. This whiskey is very addictive with such a wonderful scent. It has an excellent quality and etherealness starting primarily from herbal elements (eucalyptus, rosemary, honey pine parsley, parsley) and waxed oak. Cinnamon. Classic dried fruit from sherry, but it has a very charming fruity taste, mainly orange, apricot and rhubarb. Even tangerines and melons. Smoke is very light but not as much as we expected to have distilled products from one year 1950.

Called round taste, Beginning is herbal, then the taste of dried fruit and toffee. Oranges. Sour plum.

Then there is coffee and nuttiness (peanut butter?). Chlorophyll. A mild sour taste of waterpipe tobacco. Walnuts. The tannins are present that they control well for age. A light peatiness in the background? Finish: no, mix fruit notes very long but not too dry with peppermint and plastic.

Unfortunately, I did not have a sample big enough to capture all the classes and clarify its complexity. On the other hand it was big enough to know that this is great whiskey: it's about more than just a very nice bottle and a marketing story. It is very old but also surprised by the aroma. About € 33,000.